It is an ordinary Saturday morning somewhere on a football field somewhere in the Netherlands. The sky is blue, a fresh breeze ruffles the leaves on the nearby trees.

Twenty-two boys are chasing after a ball across the local football pitch. Their parents have gathered all along the sides, cheering them on.

Suddenly, a boy, about 13 years old, has got hold of the ball, chasing it across the field.  The goal comes in sight. The white posts, the net behind it, that corner at the top left, that's where the ball has to go, just out of reach of the keeper. Determined, the boy sets off for the winning shot, his right foot inches from the ball. The audience holds their breath.

But the boy trips, falls… the other team gets hold of the ball. The boy limps off the field. His leg hurts, but the disappointment hurts more.

Or so it seems.

Two months later, and the boy is still in a lot of pain, especially at night. There's a lot of swelling too, which is why the GP refers the boy to the hospital. A series of diagnostic tests later, and the boy's world collapses all around him. The doctors have found osteosarcoma. A bone tumor.

Osteosarcoma is the most common bone cancer in children and young adults. Once the tumor spreads to the rest of the body, effective treatment becomes increasingly difficult. At this stage, the chance of survival 5 years post-diagnosis is only 13-30% (Source: Integral Cancer Center Netherlands, 2018).

Additional research is needed to better understand as well as treat osteosarcoma. Initially, extensive radiological examination of the tumor itself and the surrounding structures are necessary in order to operate as securely as possible. In addition, by being able to estimate the activity of the tumor, any chemotherapeutic treatment of the osteosarcoma might be adjusted accordingly.

Radiologists use Magnetic Resonance Imaging (MRI) for such detailed radiological examinations. However, a detailed scan can sometimes take up to an hour and poses many challenges, especially for young children. For an animal that has to undergo an MRI for medical reasons anyway, and will thus be sedated, extending the scan time is therefore much less of a problem.

Osteosarcoma in humans and animals

Bone tumors, and osteosarcoma in particular, occur in both humans and animals. In dogs, the incidence of bone tumors can be as much as 27 times higher than in humans. What is more, the scientific literature describes sufficient similarities between the aetiology and prevalence of osteosarcoma in humans and animals to conclude that much can be gained for veterinarians and human doctors alike by joining forces.

In collaboration with the University Medical Center Utrecht and the Princess Maxima Center, the Faculty of Veterinary Medicine wants to focus on imaging research into osteosarcoma. In a cohort of 10 dog patients with diagnosed osteosarcoma, they aim to:

This research is an essential first step to substantiate the similarities between osteosarcoma in dogs and humans and to further our knowledge. As a next step, the researchers will then be able to expand their research and investigate the immunulogic environment of osteosarcoma as well as the effectiveness of pharmacokinetics and pharmacodynamics of new immunotherapies, for both dogs and humans!

With your support, we'll be able to help more dogs and humans with osteosarcoma! Let's fight cancer together! 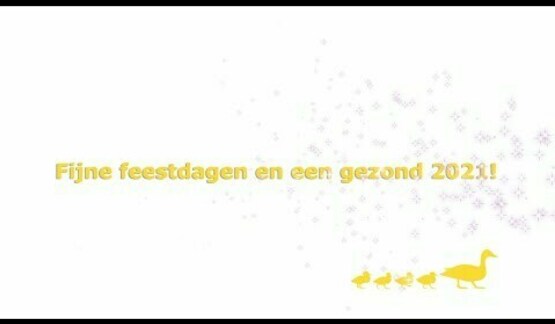 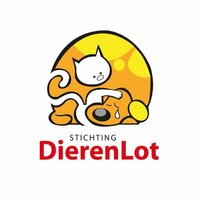 Unfortunately, no results were found