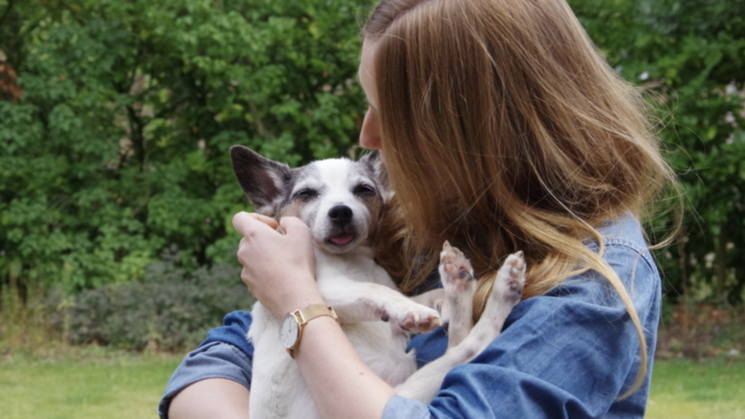 "Growing up I always wanted a dog and Sammie had been named long before she had even been born. When I was 9 I finally managed to convince my parents to let me get a dog. My dad made me write an essay listing out how I would take care of her and all of the responsibilities it would involve. Although I sadly don't have it anymore I'm quite sure I wrote something like walking her 8 times a day. Although that may in reality have been a lot less (probably for the best considering the length of little jack russell terrier's legs) what I never faulted in was loving her. My aunt's dog sometimes got puppies and so with the next litter both my sister and I were allowed to pick one. When I set eyes on Sammie I fell completely in love with her. My parents said have a look at the others, but I was resolute: she was the one. It felt like an age waiting for her to come, but when she was finally old enough to leave the litter we took her and her sister Wheels home. I remember how tiny she was, she could even sit on the palm of my hand. It was also raining, I remember standing outside in the garden with her, Wheels, and my sister - the first time we discovered she really disliked any form of getting wet. Bathing her was also always a challenge, she would freeze up and relentlessly try to clamber out, but in the most inefficient way, with straight little legs.

I know I am completely biased but she really was the most gentle, loving, kind, and loyal little dog. She tried to make friends with every person she met, wagging away and coming to greet you. She would also always be next to you, never on top of you, but watching from your side as if she was making sure that you were safe. We often joked that she was a little stalker - she would follow you around the house. If my mum was at her desk she would sleep next to her. If my mum silently went to go get coffee by the time she was on her way back Sammie had already awoken and was halfway to the kitchen. Even in her last weeks she kept this up, even when it didn't look like she could give anymore. If my mum or I were gone she would always wait in the front of the room, lying down and staring out of the window until we were back. It didn't matter how long it took, she would be there. She wans't always so calm though, she was a Jack Russell after all - in my parents' back garden you can still see signs of what we dubbed 'the racing track'. She so loved to run through the garden, and would run up and down with cyclists passing by. Although in her last few years she became calmer, she still loved the garden. Sometimes I would look out of the window and just see her sat in the garden just observing the world quietly. She absolutely loved that.

It's hard to really sum up my bond with Sammie - I grew up with her and she was really my best friend. It's been over two years since she died and I don't think the feeling of heartbreak will ever leave me. So I hope that with the money I am raising it will help more dogs and pet owners avoid going through the same pain." 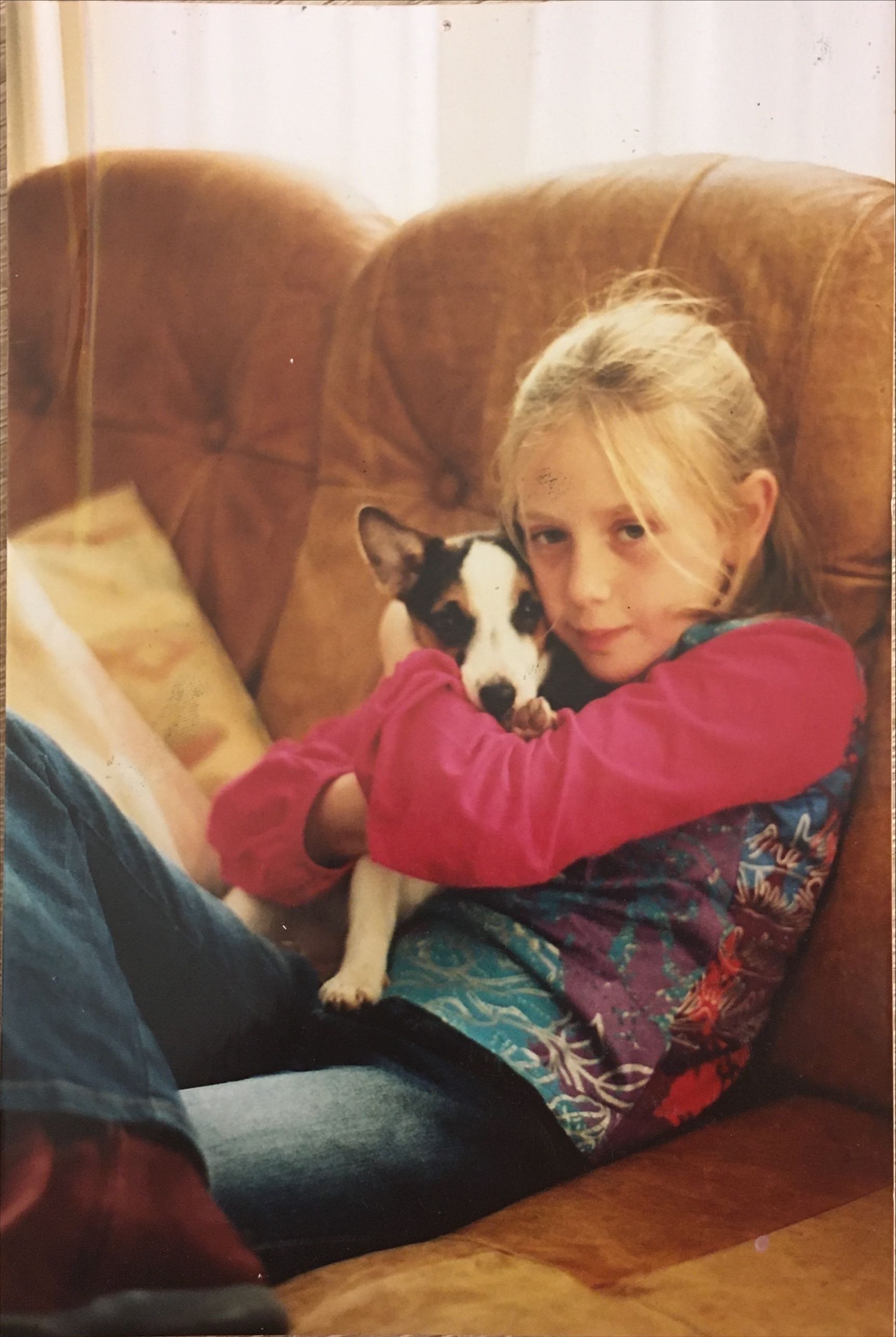 You can embed a Donate button on your existing website to receive donations. Visitors who click the button will be sent to your Kentaa website to complete a donation.

Simply copy and paste the HTML code to your website and place it in the <head> section of the website. Or ask your web developer to do this for you.